Looking Back on My 2013 Financial Resolutions 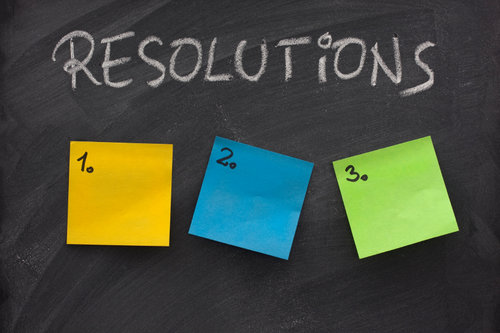 To be perfectly honest, I almost forgot that I made financial resolutions for 2013 (read post here), but I'm happy to say that despite my forgetfulness, I accomplished all of my resolutions for the year... to some degree.

Here are the resolutions I wrote almost a year ago vis-a-vis my notes on their status:


Next post will be my resolutions for the upcoming year. Merry Christmas everyone!
Labels: Budgeting & Saving My Financial Journey