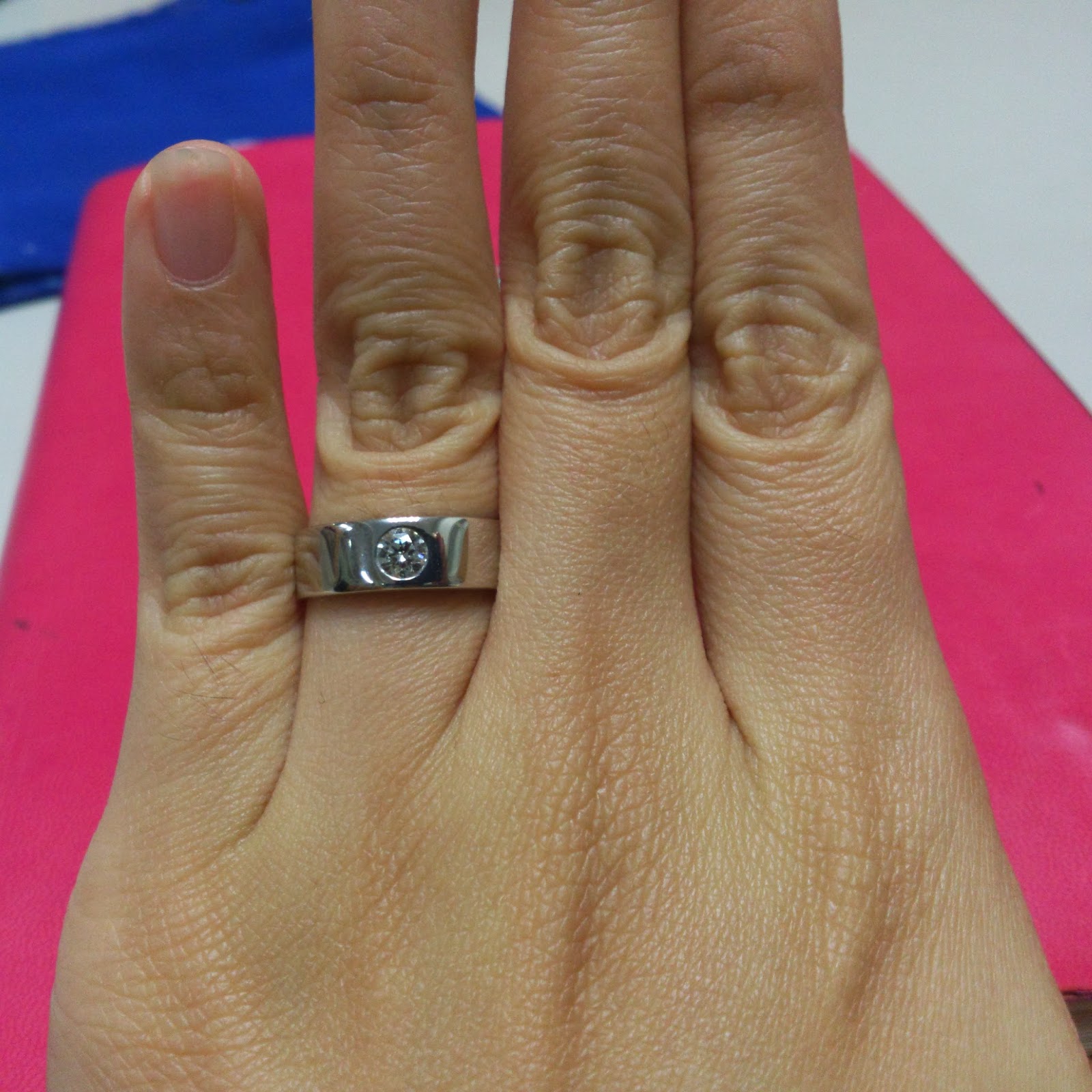 
Now I really regret the purchase because even if we didn't get the unit next door, we still had plans of sprucing up our current unit, and what I spent on that ring could have easily paid for window treatments as well as new shelves and bookshelves. Or maybe even take care of a huge chunk of our kitchen budget. Argh! 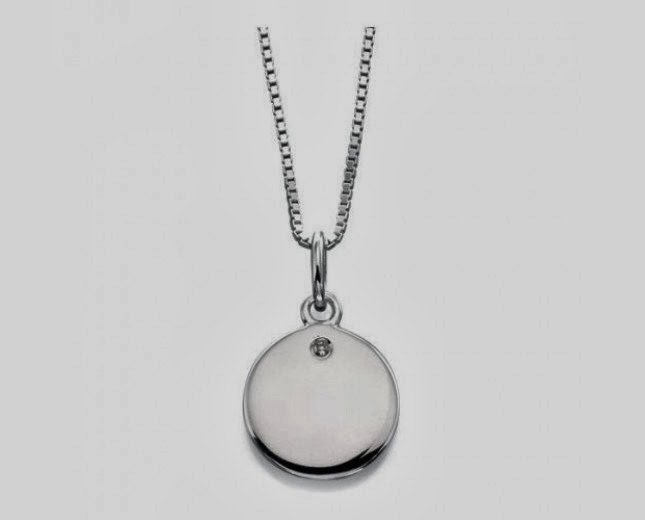 Jillsabs said…
That's my theme song for my alahera as well.

Isabel said…
After our temporary maids stole most of my jewelries some 10 years ago, I never again bought another piece, never got tempted again even once. I mean I can take it got stolen, but what really bothered me is knowing much much later that they pawned a 60k piece for 3 thousand! Ang sakit lang realizing na yung value pala ng material things we treasure is actually relative. Yung 60k for me was just worth 3k to another person's eyes. From then on, I lost attachment to material things.
So yeah, I now get it that luxury is not an investment. It's just for enjoyment. Whatever it is, jewelry, bags, shoes, etc. Because the only value it really gives to you is on how much you enjoy having them. An LV bag which costs $2000 in the store is suddenly 0 value once you purchased it. Its value is just the satisfaction/ happiness it would be able to give you, and showing off doesn't count. :)
March 10, 2014 at 4:00 PM