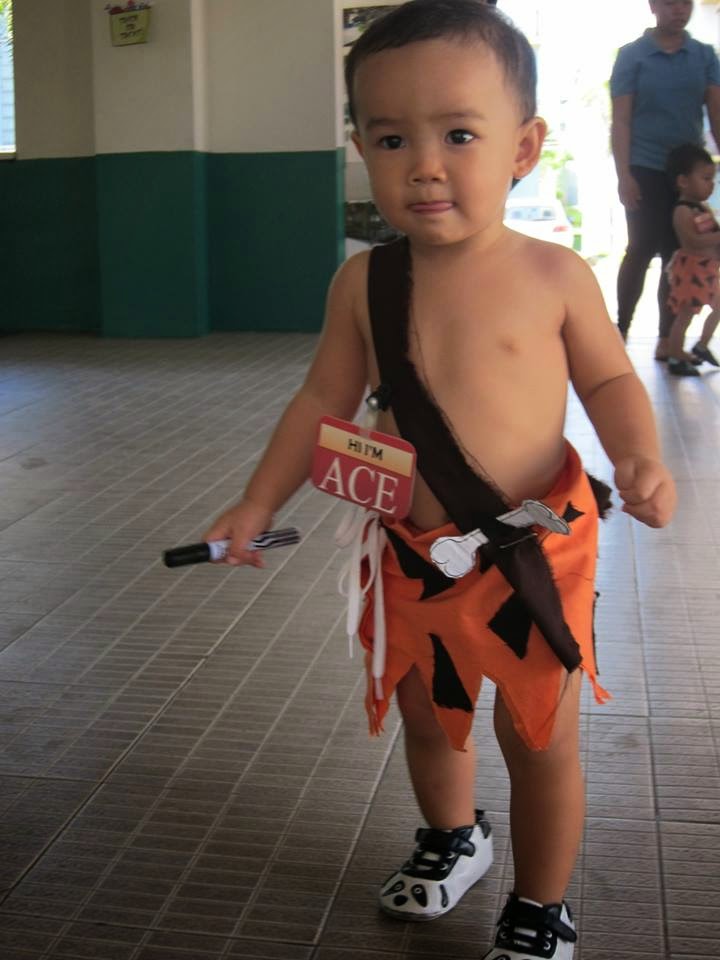 It was another DIY Halloween costume for my son this year, but unlike last year's popcorn outfit which I hurriedly sewed together a few hours before we went trick or treating, I had more time to channel my Home Economics skills so I was able to whip up not just one, but two costumes for Php20. That's not a typo, I really was able to make their costumes for Php20. Hooray!


This year's peg was Bambam Rubble from the Flintstones: 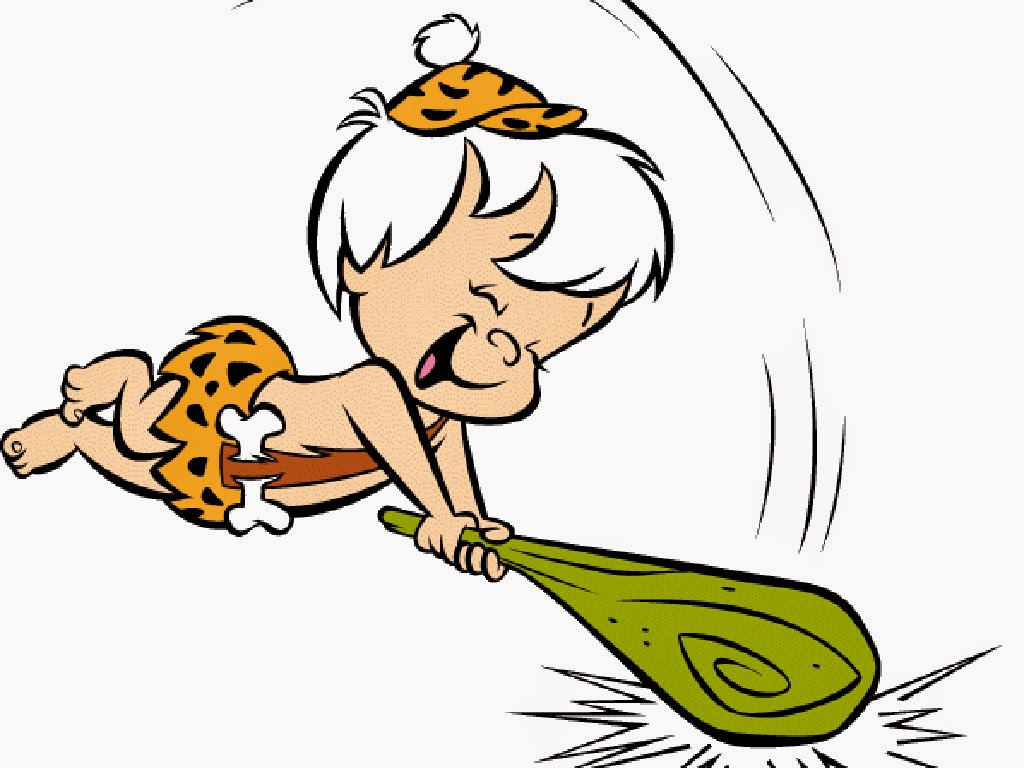 The costume seemed easy enough to replicate even with my very basic sewing skills, except for the hat, so I didn't even bother. The biggest challenge was looking for a piece of orange cloth to make into the caveman skirt. 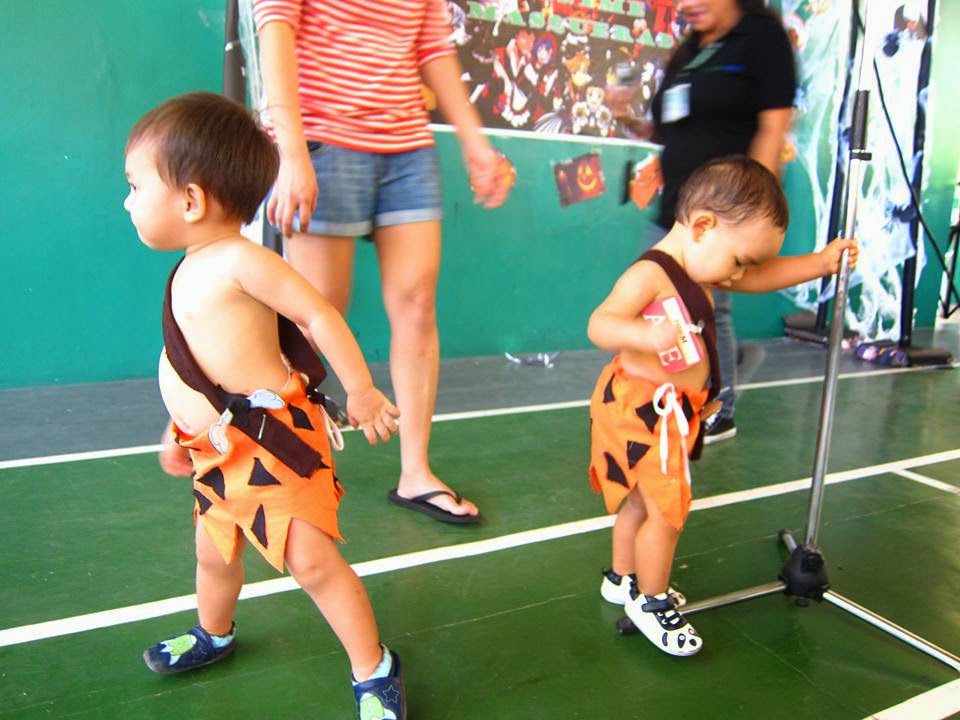 Thankfully, when we went grocery shopping, I chanced upon a pile of bedsheets that was being sold by weight and I spied a bright orange piece sticking out in the middle of the pile. When I pulled out the orange cloth, I almost did a cartwheel when I saw that it was a pillowcase and was just the right size to make into two caveman skirts. 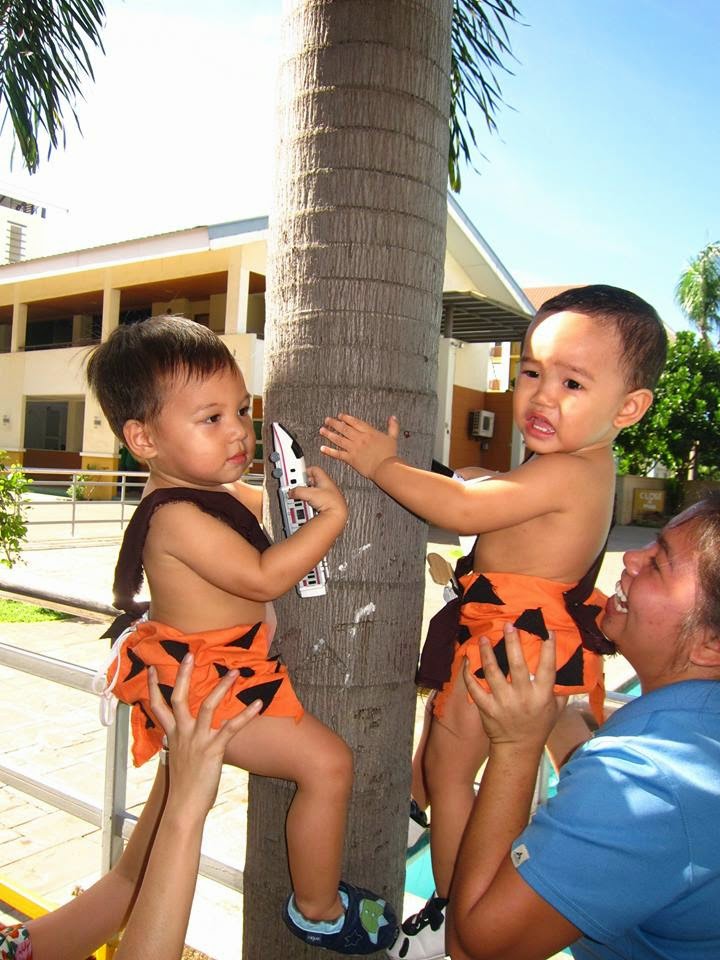 I immediately called my sister and volunteered to make Logan's costume. After some snipping, hemming and glue gunning, Ooga and Booga were born. 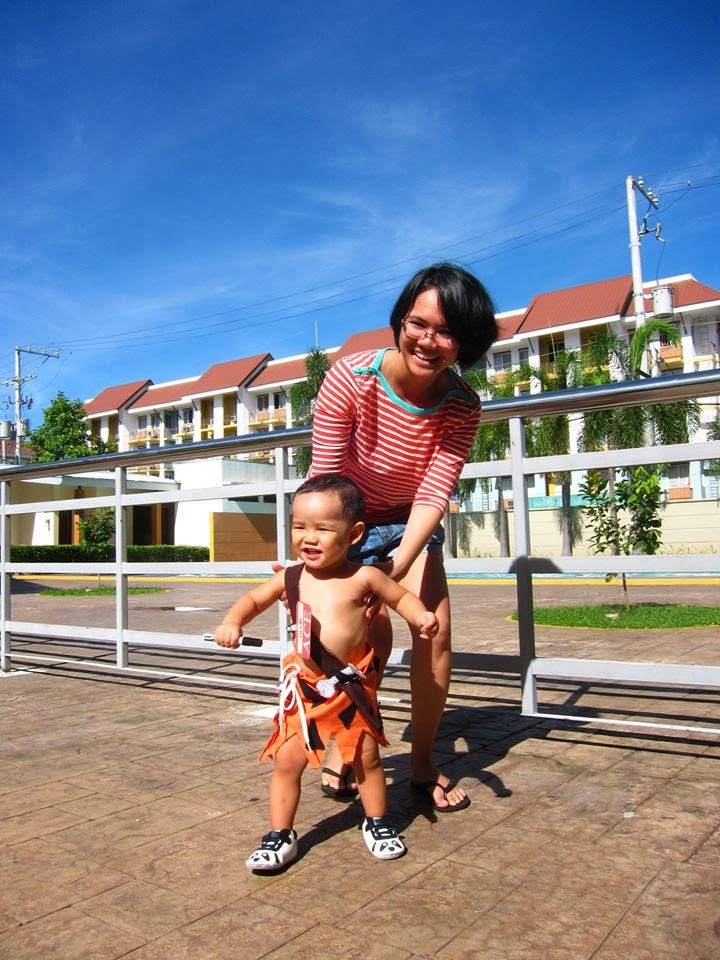 It's amazing how much the boys have grown since last year: 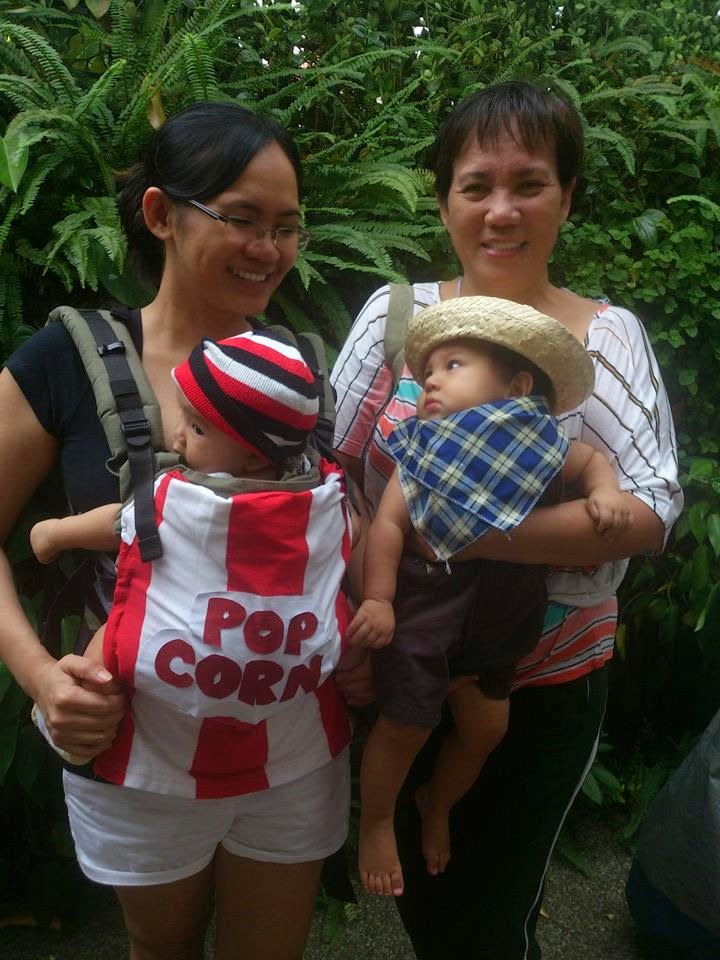 I wonder what they'll dress up like next year? Maybe the hubby and I can join in on the fun too and we can dress up as a family. This looks easy enough to do: 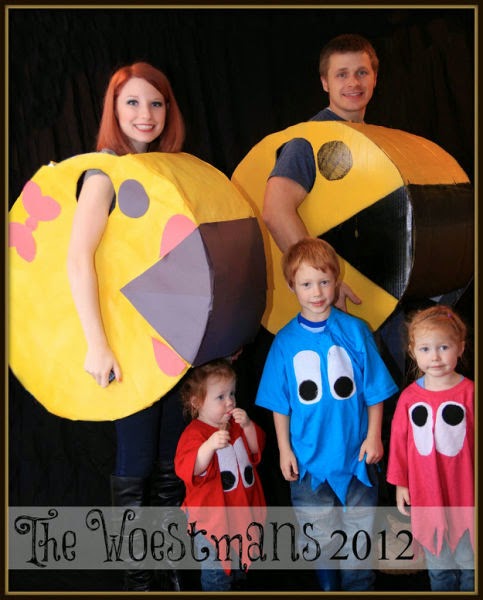 Happy halloween everyone! Don't forget to brush your teeth after eating all that candy!
Labels: DIY personal