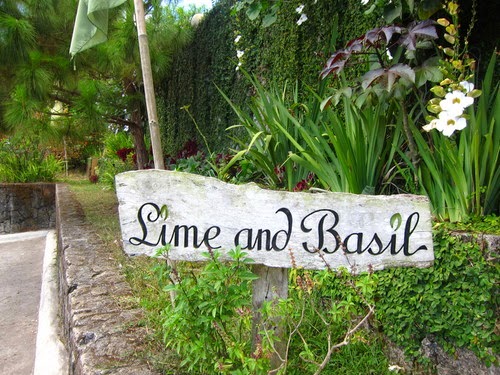 For my birthday this year, my mom and sister joined me and the hubby to check out Lime and Basil in Alfonso, Cavite. I wanted to go somewhere new and pretty for my 36th birthday and Lime and Basil seemed to fit the bill, not to mention the fact that it had an ongoing promo with Deal Grocer  for a group meal for 4 selling for only Php1,600 from the original price of Php2,700.


From the main road, we turned right into a tiny street and after two kilometers or so, we were greeted by a charming house with a large garden. It already felt like a vacation from the get go and it was so nice to see kids running around the garden being kids, instead of fiddling with Ipads and phones. I found myself daydreaming yet again of how my retirement will look like and made a mental note to push my retirement age to 50, instead of the mandatory 65. 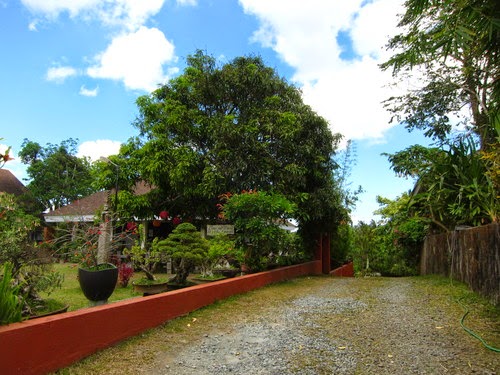 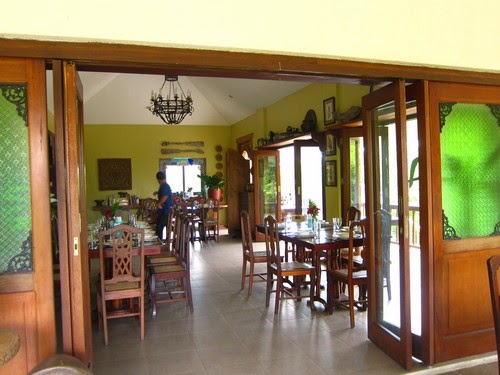 The restaurant itself was a simple square structure with folding doors that opened into the garden and let the wind in. It was right beside a larger house, which I presume was the owner's house, making it feel like we were guests in someone's house, partaking of their hospitality. 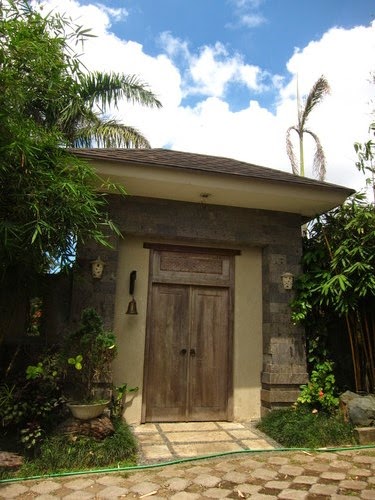 When I tallied the ala carte price of the items in the set menu, it didn't seem to reach the supposed original price of Php2,700 though. Unless they changed the prices in the menu on their Facebook page, here's how the prices were listed:

I couldn't find the price for the dessert of banana fritters with ice cream and pitcher of lemongrass juice on the menu, but unless they both come to a total of Php700, which I highly doubt, the original price was definitely not Php2,700. Also, the coupon price of Php1,600 doesn't include taxes so that was another thing we had to spring for. 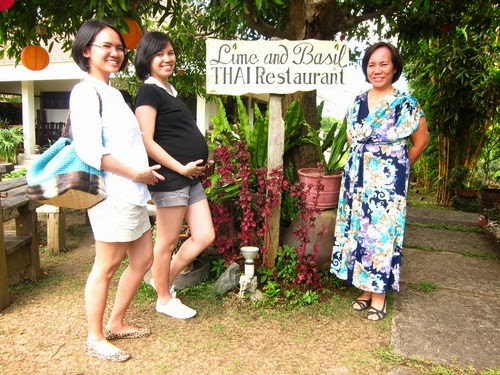 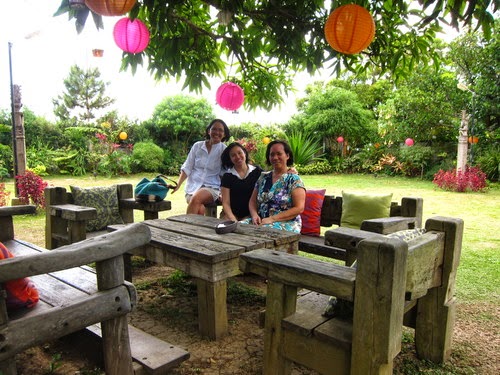 For the record, I really did enjoy my experience in Lime and Basil and it really is worth the drive on a weekday, although I don't think I can say the same on a busy weekend since the drive to Tagaytay more than doubles with the traffic. But I do feel slightly cheated with the voucher I purchased from Deal Grocer because I was expecting a good deal but as it turned out, the original price was highly bloated to begin with and the savings was probably just somewhere between Php200 to Php400, if any. 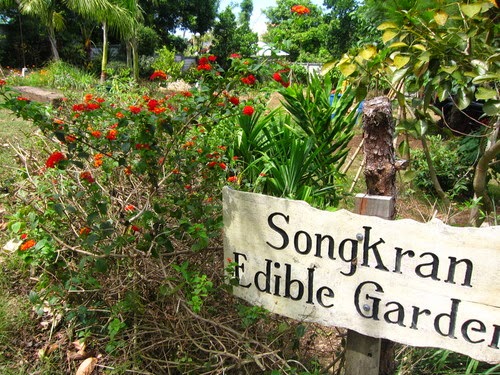 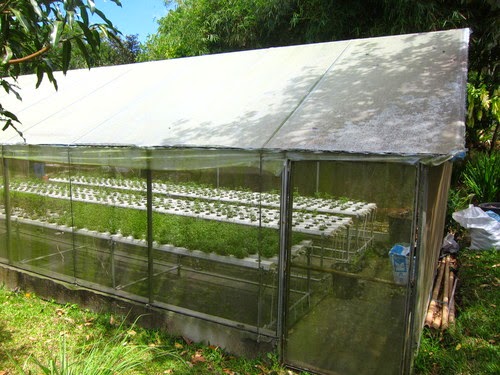 This doesn't mean though that I'll stop using coupons altogether or that I'll dissuade anyone from going to Lime and Basil, but I'll probably be more cautious and do my homework (i.e. check out the original price) before buying a coupon for a purported deal, instead of taking their word at face value.
Posted by Jillsabs at 8:59 AM