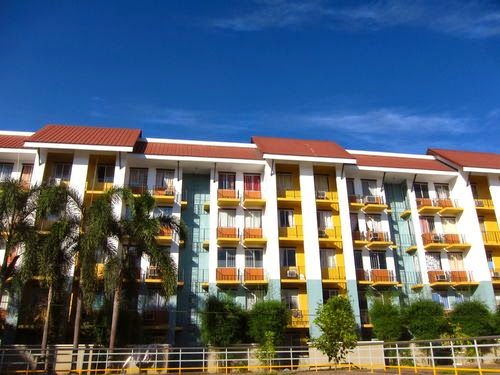 Judging from the photos on my Facebook and Instagram feed, most of the people I know as well as those I would like to know (read: stalk), went out of town for the holy week break. While I would love to fly to Japan and frolic under a canopy of cherry blossoms, it's sadly not possible this time or any time soon. And so it's a staycation for us. But before you start sending cards offering your sympathy, let me make it clear that I actually enjoy staycations during long breaks.


I love how quiet and peaceful our condominium compound gets once the students go on their summer break. Also, I don't like to point fingers but the whole compound and our building also become cleaner with the students gone, with no biscuit wrappers littering the streets or empty take out containers stashed along the stairwell. 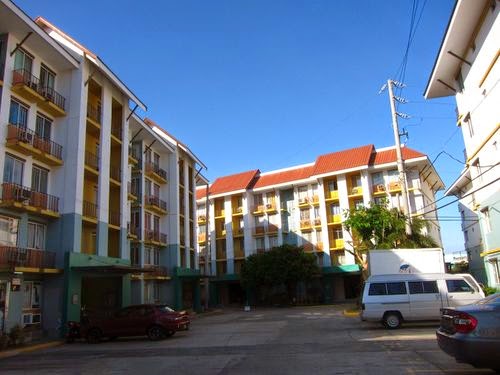 With the holy week vacation about to end real soon, I find myself raring to go back to work and plotting out the things that need to be done, which for me means that this was a successful vacation. Aside from getting some R&R, I finally got around to weaning our son from breastfeeding. He'll be two years old by May but still demands the boob, particularly before his bedtime and in the middle of the night.

I originally  thought of letting him initiate the weaning process since that's supposed to be the more gentle method, but if I wait for him to wean himself, then we'll still be breastfeeding up to his elementary years. Definitely not acceptable.

The long break was the perfect time to wean and the plan was for my son and his yaya to sleep over  at my sister's house for a few nights, and then my husband and I would pick them up the following morning. We began last Monday and I was surprised at how his absence at night really affected me. I thought I would be kicking up my heels and enjoying my first full night of sleep without a squirmy child beside me, but after his first night away from home, my husband and I were at my sister's house even before 7AM, anxious to see our baby. As it turned out, he was a total champ about it and it was the parents, particularly the mother, who needed to be comforted :p 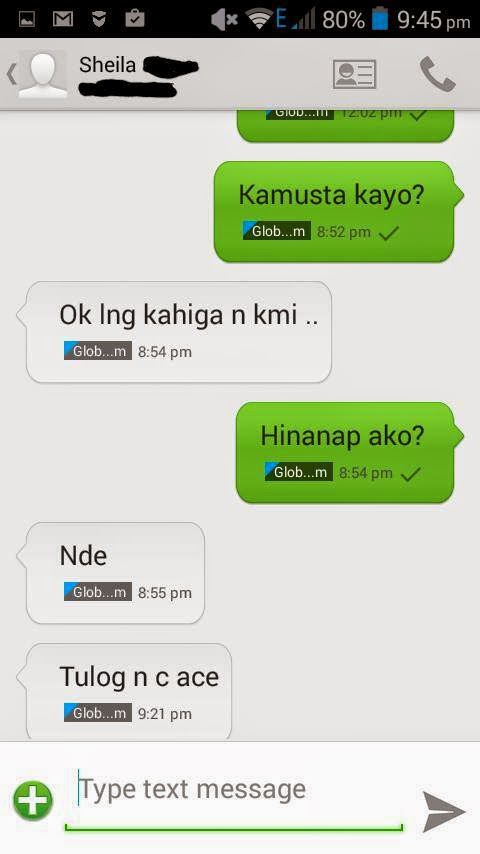 It's been six days since I  last breastfed my son and he's been super chill about it. He still asks for dede but it's so much easier to distract him now with a book, a bottle of milk or an impromptu song and dance number. However, just last night when he finally slept in our house again, he threw a massive, earsplitting tantrum at 1AM (sorry neighbors!) and I ended up carrying and rocking his 25lb self back to sleep.

I know that his need for breastmilk is not really about nutrition as it is about trying to be close to me, so we spend a lot of time cuddling while he's watching TV and do a lot of things together. In fairness though, even with last night's major cry-fest, I noticed that he's no longer as insistent with getting his milk fix and he gave up way easier in trying to pull my shirt up as compared with the weeks before we began the   weaning process. Hopefully our nights will get easier in time.

Let me end this post with some happy staycation photos around our starter home neighborhood: 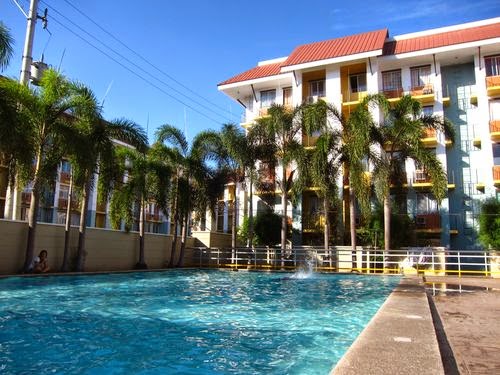 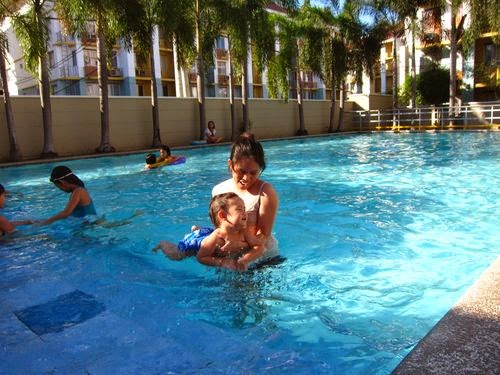 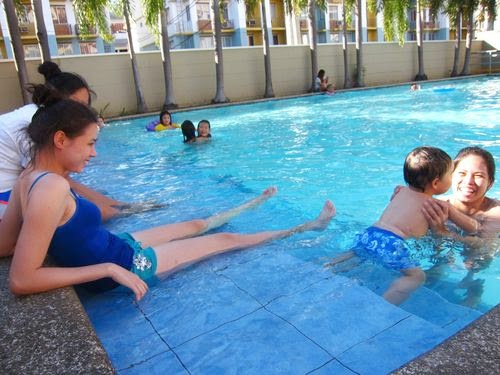 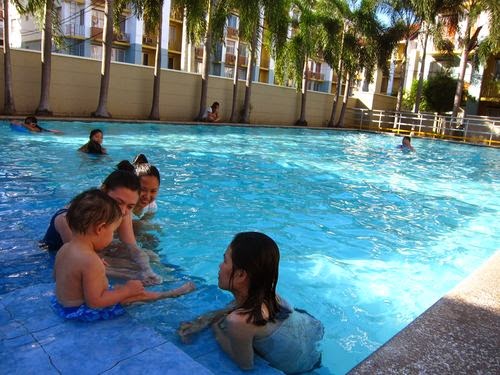 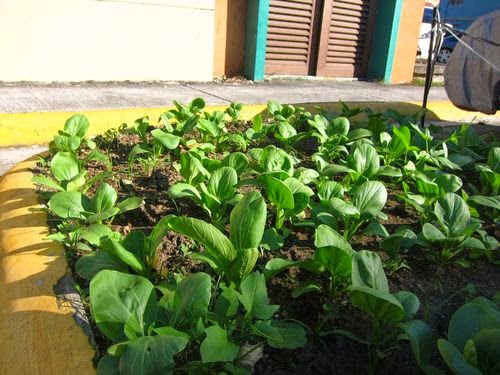 We're off to the pool ourselves in a few minutes to take advantage of the sunshine before Chedeng makes her presence felt. Happy Easter everyone!!

Jillsabs said…
Happy easter to you too Edel!

I really appreciate the swimming pool in our condo compound. It's very simple and is often filled with kids, pero ang saya2x niya. Enjoy palagi after every swim and pagod pa ang anak ko afterwards, so mahimbing ang tulog :)
April 6, 2015 at 7:28 PM

Jillsabs said…
How old was your son when you weaned him?

We've gone through two straight nights without my son looking for a nighttime feed! Yay!
April 9, 2015 at 9:20 AM