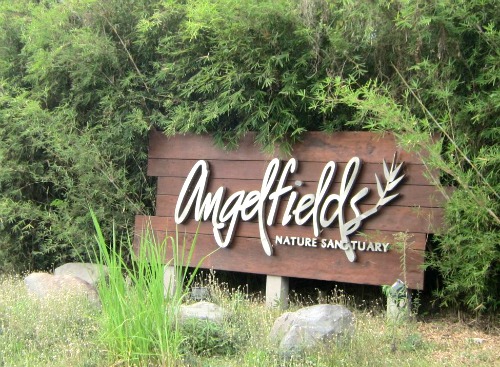 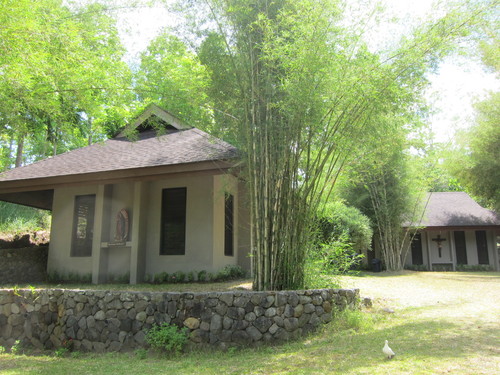 One of the best things about my current job is that I usually get Fridays off (like today!) and when my mom was still in town, that became our designated day to make pasyal. And since my ninang was also visiting, we took them both to Angelfields Nature Sanctuary in Silang Cavite.
This was actually our second time to go to Angelfields, but the first time we had to turn back because traffic was just horrible along the Sta. Rosa-Tagaytay road! Apparently, there was an event at the PNP camp which led to the awful gridlock. Thankfully, our second time was a breeze and it took us less than an hour from Paranaque to get there. 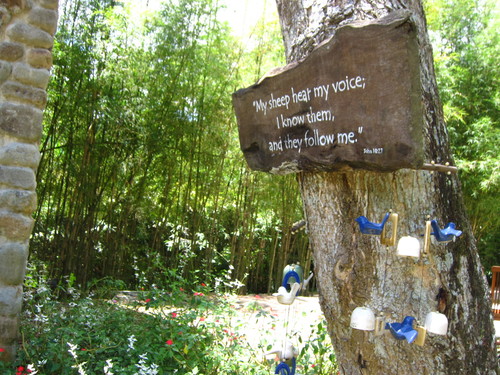 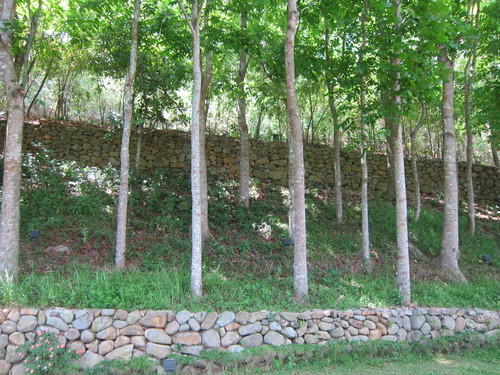 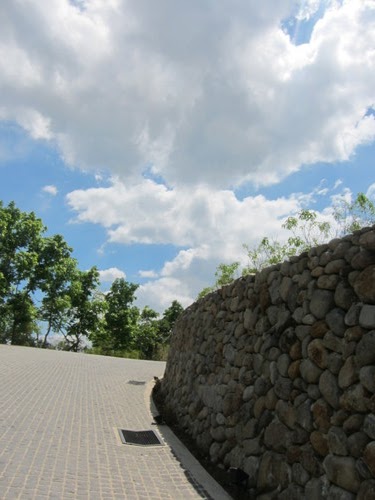 My first thought when we arrived at Angelfields was: What is that monstrosity?! 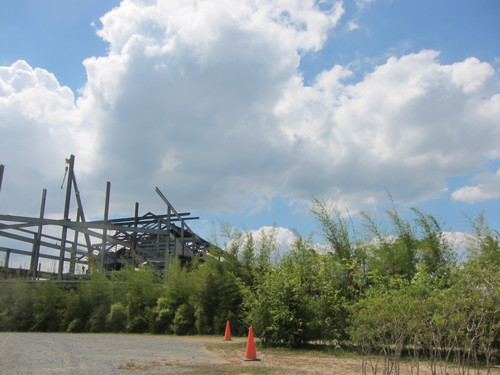 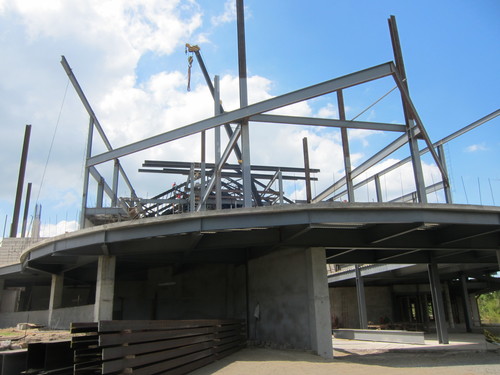 As it turned out, they were in the middle of building a cathedral or something equally impressive. And expensive. The owners obviously have heaps and heaps of money to throw at this place. 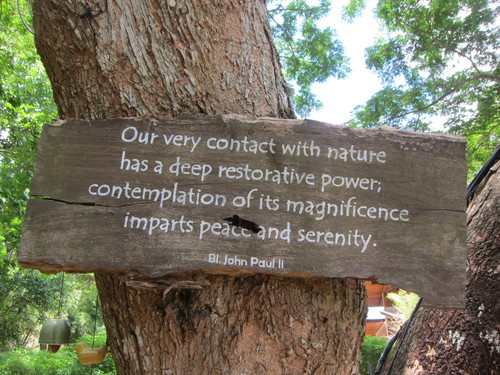 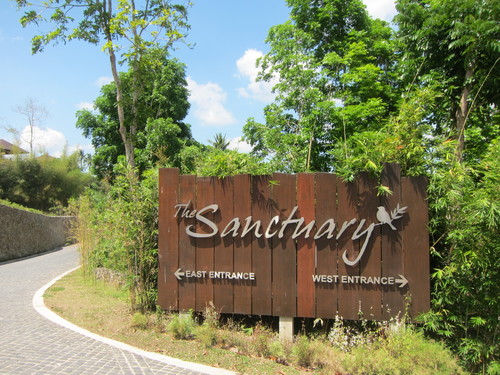 My next thought was I should have brought my son because there was so much open space for him to run and roll around in. 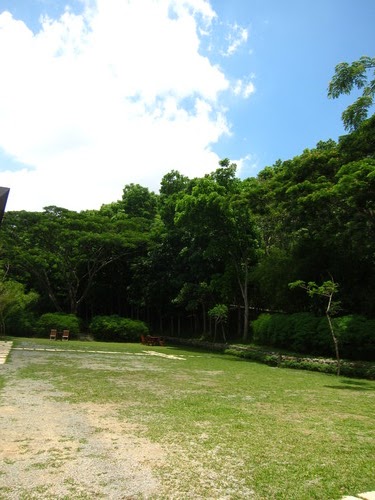 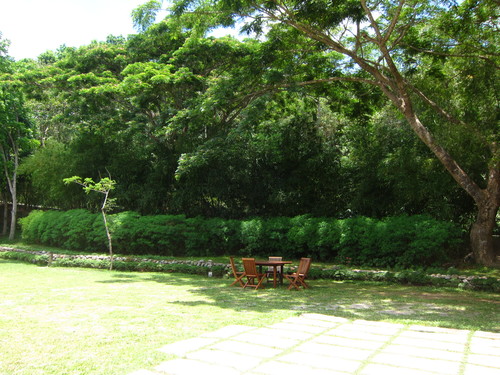 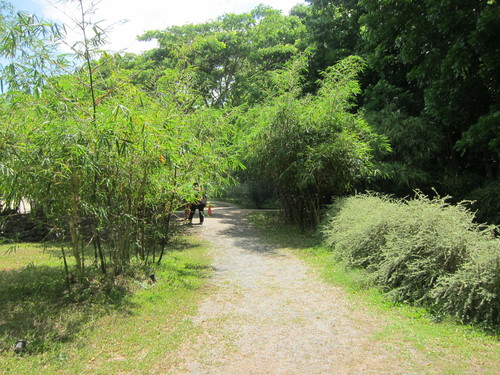 I loved the building where you could find the restaurant and chapel. My husband said it looked like the house of a rich relative, the type of house which would always be the venue for reunions and get-togethers since it had that welcoming vibe to it. 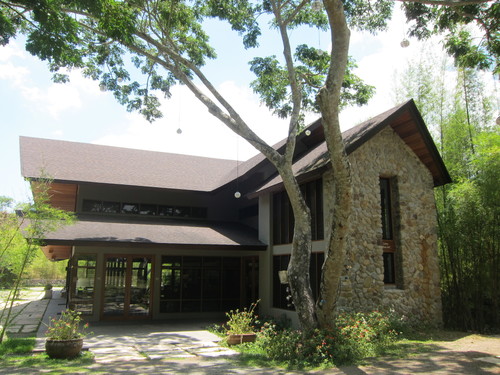 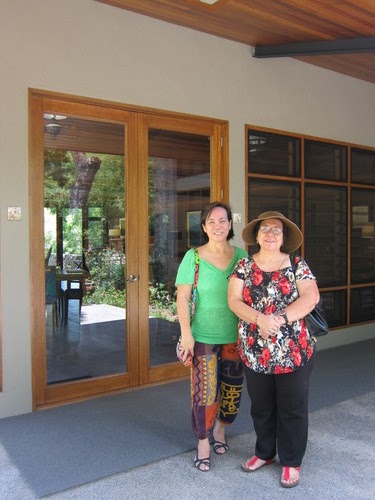 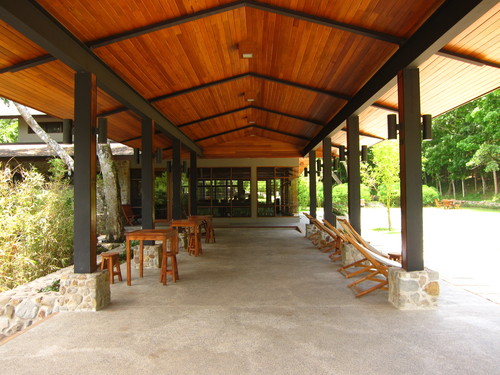 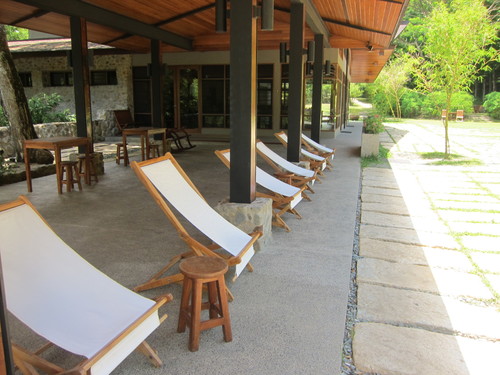 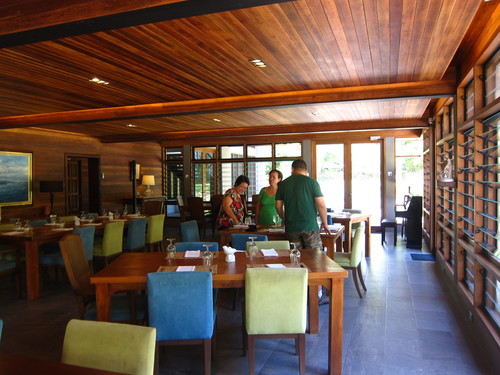 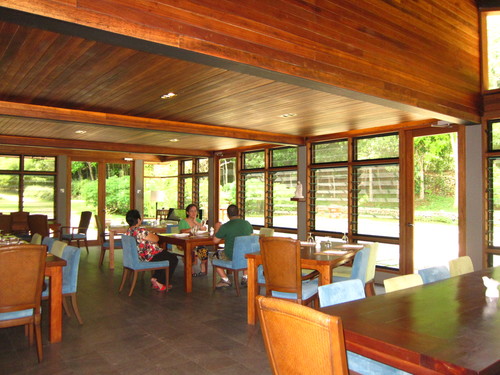 I wasn't impressed with the food though, it was just ok for my non-discriminating palate. And skip the lava cake dessert, it was such a letdown. 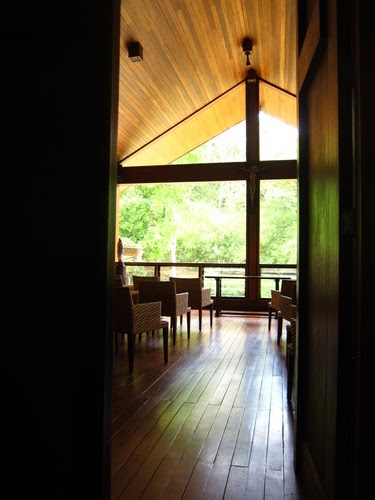 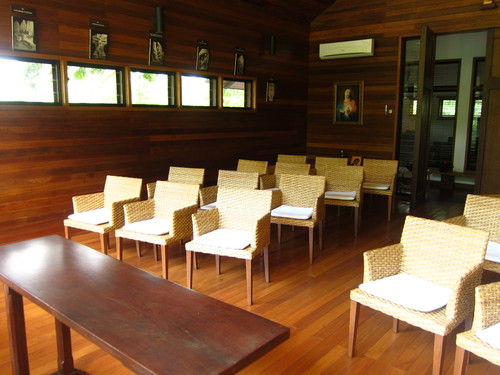 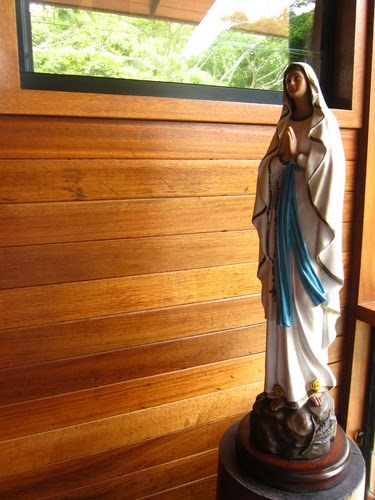 Anyhoo, whatever may have been lacking in the food area was more than made up for by the scenery because there was just so much green. We sat around the garden after our lunch and I felt so relaxed that I was ready to doze off. Also, the fact that I got to spend time with my mom and ninang made the day extra special. 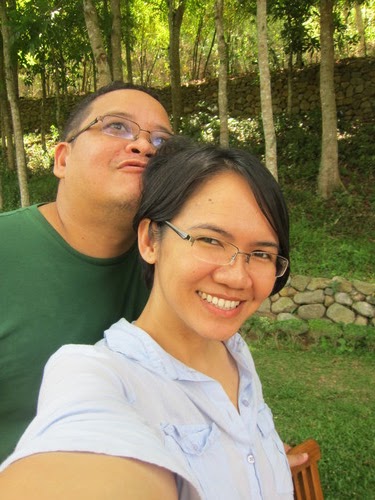 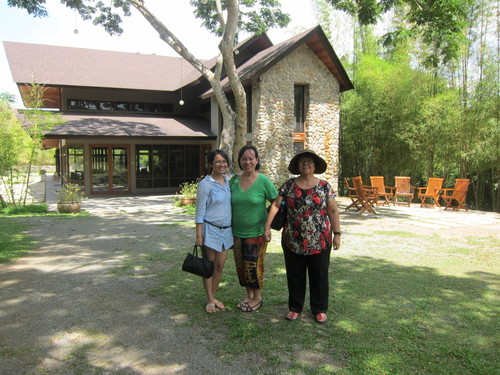 Here's to more daytrips and weekend escapades in the coming days ahead!
Posted by Jillsabs at 8:34 AM