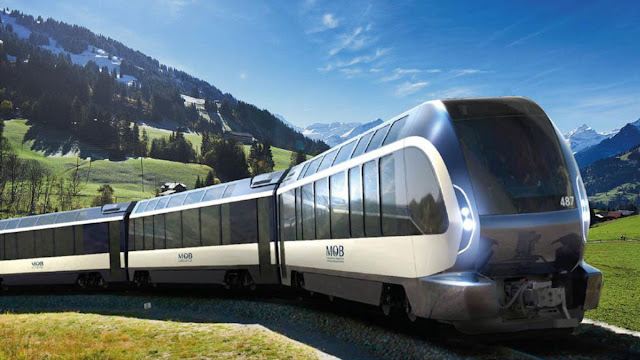 If you're earning a salary then you will directly benefit from the Tax Reform for Acceleration and Inclusion, or TRAIN, because it lowers the personal income tax, among its other features. Check out this calculator from ABS-CBN to get an estimate on how much you'll be saving on income taxes every month. The Department of Finance also has its own income tax calculator but it's currently under repair. I do hope that the DOF version becomes functional very soon since it should be interesting to compare the results between the two calculators.


Government employees will get an additional windfall on top of the reduced income taxes because the third tranche of salary increases is set to take effect this month. Although I remember last year there was some issue with the Supreme Court, so the salary increase of all court personnel was only released in March and we were given the salary differential for January and February also in March of last year. I'm crossing my fingers that there won't be a similar delay this year.


Yes, I am aware that aside from reducing income taxes, the TRAIN law also increased gas prices, car retail prices, sugar sweetened beverages. However, the TRAIN law also simplified estate and donor's taxes and the Value Added Tax system, so let's take the good with the bad and focus, at least for the sake of this post, on the increase in spending power that a majority of Filipinos will likely experience.


Rose Fres Fausto, a.k.a. the Financial Quotient (FQ) mom and my life-peg, brought up a great point when she suggested that employees pay themselves first with their upcoming fatter paychecks. She pleaded with employees to save even a portion of their "windfalls" and funnel that into their retirement nest egg.


I totally agree with her, but I was a little amused with how she opted to use the word "plead" instead of the more benign "suggest". It's as if she has long accepted that when faced with a windfall, most Filipinos will choose to spend it on luxuries, instead of taking the boring route of saving or investing their extra cash.


Because it's the new year, it's time to give our super sipag financial literacy advocates a much deserved break, so let's listen to our Tita Rose and pay ourselves first with our upcoming salary increases.


Personally, I'm not yet ready to go back to investing because I still have consumer debts to deal with. But Tita Rose can rest assured  that a huge percentage of my salary increase will go towards debt payment, with a small portion allotted towards building up my emergency funds. See Tita Rose, some of us do listen to you.


The new year is when we come up with all sorts of goals, with with saving money probably in the top 5 of most people's lists. With the TRAIN law in place and the scheduled salary increase for government employees, the Universe is actually helping us achieve our financial goal. Ergo, don't be a numbskull by wasting this opportunity handed down to us on a silver platter. This 2018, let's play it smart.

Sera said…
What I only learned recently about the TRAIN is that we no longer have the personal exemptions usually deducted from Gross Salary to get Net Salary. So no more personal (25k) and ~5k for each dependent. I wonder how this will affect tax rates in the long run.
January 9, 2018 at 1:38 PM

Mai said…
Not being biased po but I lauded this administration for implementing this. This is such a blessing for me personally because I also have a loan and the adjustment could help me set aside a money to pay for it and start adding to my EF.
Happy and a blessed New Year po, Ms. Jill!
January 14, 2018 at 8:27 AM