Some Work and Life Tips from Emily in Paris 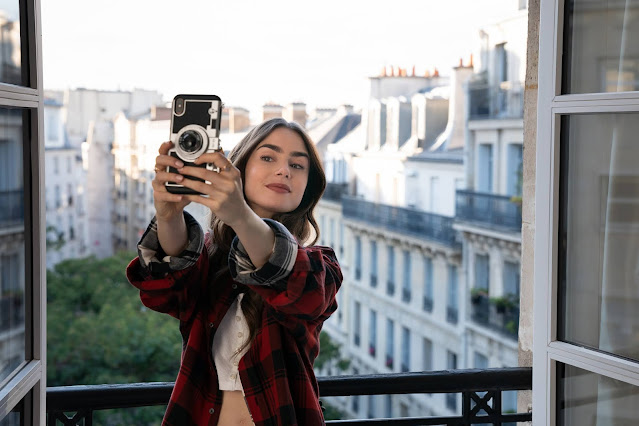 I found myself cringing while watching the first episode of Netflix's Emily in Paris, but after I allowed myself to be engulfed by this fluffy fantasy and shed my expectations of what a good story should be, I couldn't stop from bingeing the next few episodes.

Emily in Paris is replete with stereotypes about Paris, Parisians and Americans (i.e. Parisians are snooty and Americans are gung-ho, overachievers), while conflicts are portrayed as minor inconveniences that our heroine easily resolves through her equal blend of grit and charm. That's why Emily in Paris is mostly just eye-candy for me and a way to sate my wanderlust during the lockdown, because to ask more from it would be to surely court disappointment.

But despite its lightweight take on most things, I was still struck by how working stiffs like myself could learn a thing or two from this Instagram-obsessed millennial.

First was how Emily did not play the victim card when her French co-workers were less than welcoming of her.

It would have been so easy to blame everyone else for her failure to accomplish her mission in Paris, but she didn't. Instead, she persisted and continued to try to get her ideas across, even if her uber-chic Parisienne boss Sylvie repeatedly shut her out and made it perfectly clear that she wasn't wanted there. 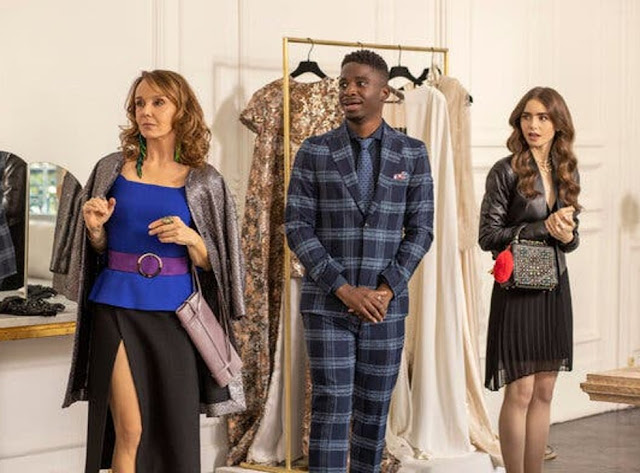 Of course she whined a bit about her French colleagues to her friend, Shanghai zipper heiress, Mindy, but this was mostly to figure out why they were acting the way they did. She did not indulge in a sob-fest where she portrayed herself as the victim and her co-workers as evil and spiteful villains.

Second, I liked how Emily was open to criticism and used them to her advantage.

In her first week at work, one of her co-workers told her that she rubbed them off the wrong way because of her impertinence and arrogance. To paraphrase, he said: You come to France without learning our language and you expect to teach us things.

Oo nga naman. What sort of a welcome do you really expect when you just assumed that you knew better than everyone else and that they will simply have to adjust to you? 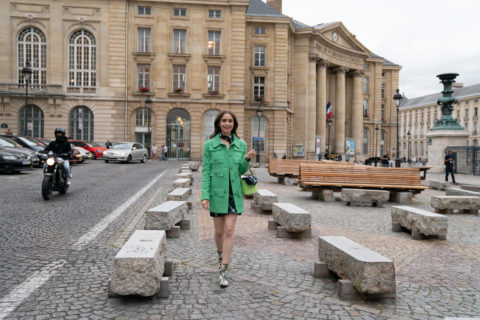 So Emily took French language classes and tried her best to become a team player, even if her original mission was to educate them on the American way of doing things (a.k.a. the right way). Spoiler-alert, she eventually loses her office outcast status.

Third, Emily had a keen sense of what would tick with her target market.

As a marketing professional, it was imperative that she knew how to push the right products to the right market in the right way. So with a savvy mixture of her knowledge of human nature and social media, she achieved her marketing goal of bringing bigger market awareness to the brands she was handling.

This reminds me of the 10,000 hours rule which says that to be an expert in any field, you have to put in the time and effort. Emily had a masters degree in marketing and was constantly on the lookout for new clients and how to creatively market her existing clients. This is a woman who clearly loves her job. 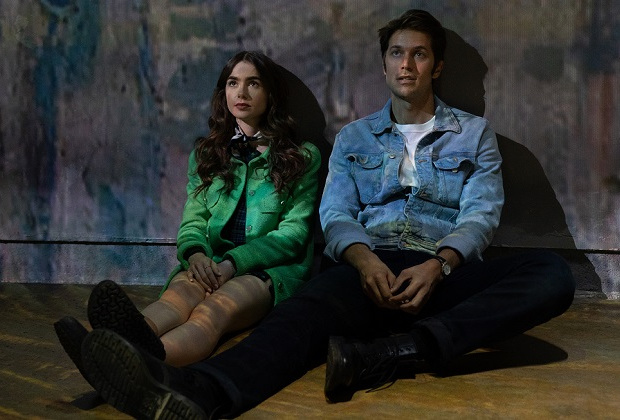 So to recap, Emily in Paris is a fluffy escape we can indulge in because traveling to Paris is out of the question right now. But if you want a movie experience that will stay with you weeks or even years after watching it, then I suggest you look somewhere else.

Che said…
Found myself cringing at several scenes throughout the series, but I turned off my brain. Overall, it's an enjoyable watch. I resonated with Luca (Luc?) when he said French people work to live, not the other way around.
November 7, 2020 at 4:58 AM