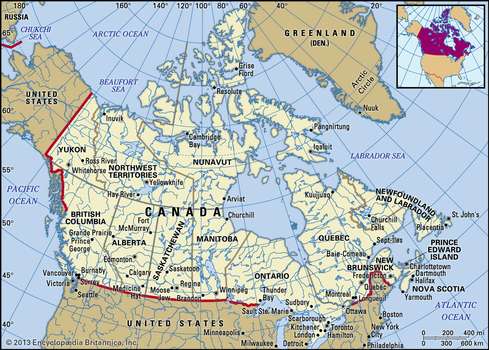 I never really thought about migrating to another country because my family is here and we enjoy a good, comfortable life.

I remember though that my mom, an OB-GYNE, flirted with the idea of working abroad twice. First was when my siblings and I were very young and my mom's private practice wasn't pulling in enough money as she would have liked. So she looked into working in the Middle East, as doctors were very much in demand there. Both sets of my grandparents managed to talk her out of it though and they lent her their retirement money so that she could set up her own clinic along Sucat Road.

That small, lying-in maternity clinic eventually became an institution in its own right and she stayed there for so long that she eventually delivered the babies of the very babies she also welcomed into the world.

The second time she thought about going abroad was when I was in college and doctors studying to become nurses became all the rage. She took a quickie course, passed the local nursing boards and flew to San Francisco to take the nursing exam there.

She passed the nursing boards in San Francisco but some bureaucratic thing happened so she was unable to apply for a job. This prompted her to look into caregiving facilities but around this time, either my tatay got appointed as bureau director or he was already bureau director and got a salary bump, so money wasn't as tight anymore. Thus my mom abandoned her American dreams and went back home.

I also had my own chance of moving to the US.

After I took the Philippine Bar exam, my relatives in New York encouraged me to take the New York State Bar exam, basically offering me free board and lodging. My mom was willing to finance my studies, but I had just finished a year of intense studying and wasn't up to studying again, so I dismissed that opportunity. 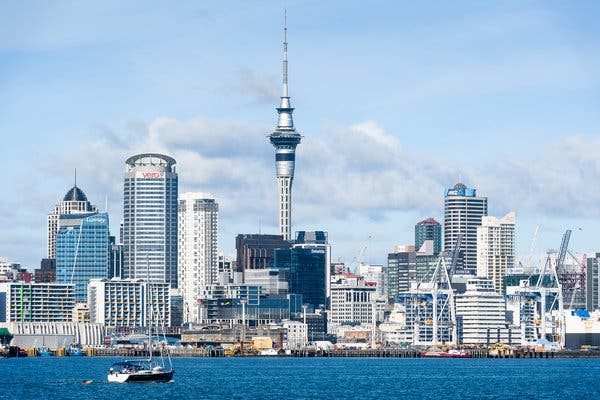 The seed of migrating to another country began to germinate in my mind when my sister moved to New Zealand. She had a ten minute commute to work (although she said walking to the bus stop was a bitch during the winter months), walked everywhere and seemed to be outdoors all the time. I became even more smitten when we visited her in Wellington and would walk barefoot to the beach from her house.

But I was newly married then and had just joined the judiciary. I soon got pregnant and enjoyed a work-life balance most people could only dream of. Before I knew it, I was about to celebrate 10 years in the judiciary and the everyday indignities of living in Metro Manila were just something to deal with.

When the pandemic hit and we were all locked-down, New Zealand became a shining beacon for the way it handled the Covid crisis. I began to look into migrating again, not just in New Zealand but also in Canada.

As it turns out, both New Zealand and Canada had a very similar points based migration system and easy to navigate migration process, so it was easy enough to DIY if you had the desired work experience in the desired industries. But if you weren't in the health care or service industries or an engineer, then the most recommended route was the study-work path which would net you more points to get you within spitting distance at a job offer to cement your chances for a permanent residency visa.

In fact, most of the agencies recommended the work-study option because as a student visa holder, you could already bring your spouse and minor children with you to New Zealand and Canada. As the visa holder, you were eligible to work part-time, while your spouse could work full-time and your children could attend public school for free.

The immigration agencies advise that if you and your spouse work while you study and you manage your funds strategically, then you can easily pay for your tuition and living expenses without needing to dip into your savings from back home.

It seemed like a very doable strategy, while the agency fees weren't that expensive (between Php50,000 to Php75,000 depending on the agency) and could be paid in tranches, so I got heady with the thought of taking a leap and starting anew.

I then began to research colleges and computed the cost of living for me, my husband and our 2 kids (it was the lockdown, I had a lot of time to burn). The way I figured, the most prudent action would be to save up for a year's worth of expenses, about 1.5M to 2M, since it might take that long for my husband and I to find a job.

My peg was former GMA reporter Rhea Santos who moved to Vancouver with her husband and 2 boys, took further studies in journalism and landed a job as an anchor for Omni Television's Filipino channel exactly a year after she and her family landed in Vancouver.

But not every wannabe immigrant can pull-off a Rhea Santos, so I began to ask myself if I was really ready to start again at my age, in a foreign country, with two kids. Ageism is a real thing, and since my husband and I are no longer spring chickens, our options are decidedly limited.

Finally, I admitted that I didn't want to exchange my cushy middle class lifestyle in the Philippines for a shitload of snow and uncertainty in Canada. I was not as adventurous as I thought I was.

But while my immigration dreams might be over for now, I want to give my own children the opportunity to study/move to another country if they so wish. Don't worry boys, mama has your back.

So thus ends this very long piece which disappointingly does not lead to either Plan C or NZ. God bless you if you read all the way to the end of this rambling and self-indulgent post. Rainy days always make me chatty.

J of mycentsofwealth.com said…
But while my immigration dreams might be over for now, I want to give my own children the opportunity to study/move to another country if they so wish. Don't worry boys, mama has your back. - I LOVE THIS LINE <3

Jillsabs said…
It's a beautiful country! My sister definitely made the right choice in moving there.
November 17, 2020 at 7:48 AM

Mr. Triple P said…
My brother in law moved to Canada 2 years ago on a student visa. No wonder his wife could work already. Have similar sentiments, weighing if to migrate or not. Relatively comfortable life here, and I also don't like change. Great post Miss Jill.
November 25, 2020 at 3:59 PM