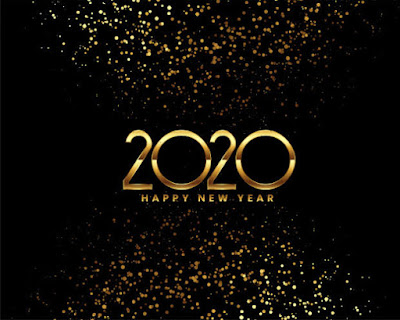 To make up for the more than two months of blog silence, I wanted my last post of the year/decade to carry some definitive news like: I made it! I was appointed! or I didn't make it :( Sniff!

But the waiting continues into the next decade and there's really nothing I can do about it. Actually, there is something I can do, and that is to prepare for the inevitable 2-3 month salary delay in the event that I get an appointment.

Read more »
Posted by Jillsabs at 9:18 AM 2 comments: Links to this post

The Invisible Hand and the Bleeding Hearts

I attended a two-day seminar on the Philippine Competition Act last week and during the Q&A portion, someone asked the Philippine Competition Commission chair about his earlier statement that the rice tariffication law* was a good example of competition at play. He was asked if he really believed that, considering the hardships that our local farmers were now experiencing with the lowering of palay prices.

I don't remember if the commissioner answered, but one of the speakers, an economist from the US Federal Trade Commission, replied that the rice tariffication law was indeed ultimately good for the consumers because it would give them the lowest price for the best goods. She emphasized that all the players would be forced to compete at optimum level making the consumer benefit and have a higher purchasing power.

Read more »
Posted by Jillsabs at 9:45 AM No comments: Links to this post

Regular readers may have had a surprise when they saw the blog's "new-old look." It's new-old because this was how it looked like before I moved to my own domain and spruced up the blog with a template that I tweaked and personalized.

The past few weeks have been rife with challenges as my blog became the subject of a brute force attack. It's a good thing that my husband is an IT/ web design / tech magician so he knew exactly what was happening and how to go about it. The following logs were lifted verbatim from his Facebook page:
Read more »
Posted by Jillsabs at 8:59 AM 7 comments: Links to this post

Read more »
Posted by Jillsabs at 2:54 PM 6 comments: Links to this post

I first saw a credit card in action when my US-based cousins came back for a vacation and they would give the waiter a plastic card to pay for our meals or would hand the card to the cashier, who would then swipe it before handing my cousin his/her purchase.

It was pure magic and I wanted to be doused in its pixie dust.

Not long after, my dad received a credit card and I finagled a supplementary card for myself. There was no stopping me now and I quickly made regular stops at the mall.

Read more »
Posted by Jillsabs at 2:00 AM No comments: Links to this post